The events of 2020 brought about what many called a “new normal.” Part of the change generated the need for society to be able to quickly social distance as individuals over an indefinite time. This shift not only requires the masses to consume entertainment primarily from home, but demands the industry create entertainment for the masses with limited physical interaction by those involved in the production process. Podcasting has the potential to supply consumer demand for storytelling while engaging actors and producers in isolation. Our team's experience in both audio production and story writing for mainstream publishing places Atom Bomb Media in the position to be a leader in narrative podcasting.

Launched in 2008, Atom Bomb Records is a completely digital record label using the historic method of producing singles which was responsible for the birth of the recording industry. Our mission is to empower artists to freely create music at their own pace, focus on each song to make it the highest quality product possible, and free fans to choose only the music they want when they want it.

Added in 2014, Atom Bomb Clothing produces apparel and merchandising for creative entertainers such as music artists, authors, and film makers.

Atom Bomb Publishing will launch winter 2021 to focus on publishing and licensing rights to books, scripts, and music.

As part of fulfilling the vision for a complete entertainment company, our leadership plans to launch Atom Bomb Films to produce, acquire, and distribute filmed entertainment through multiple platforms. 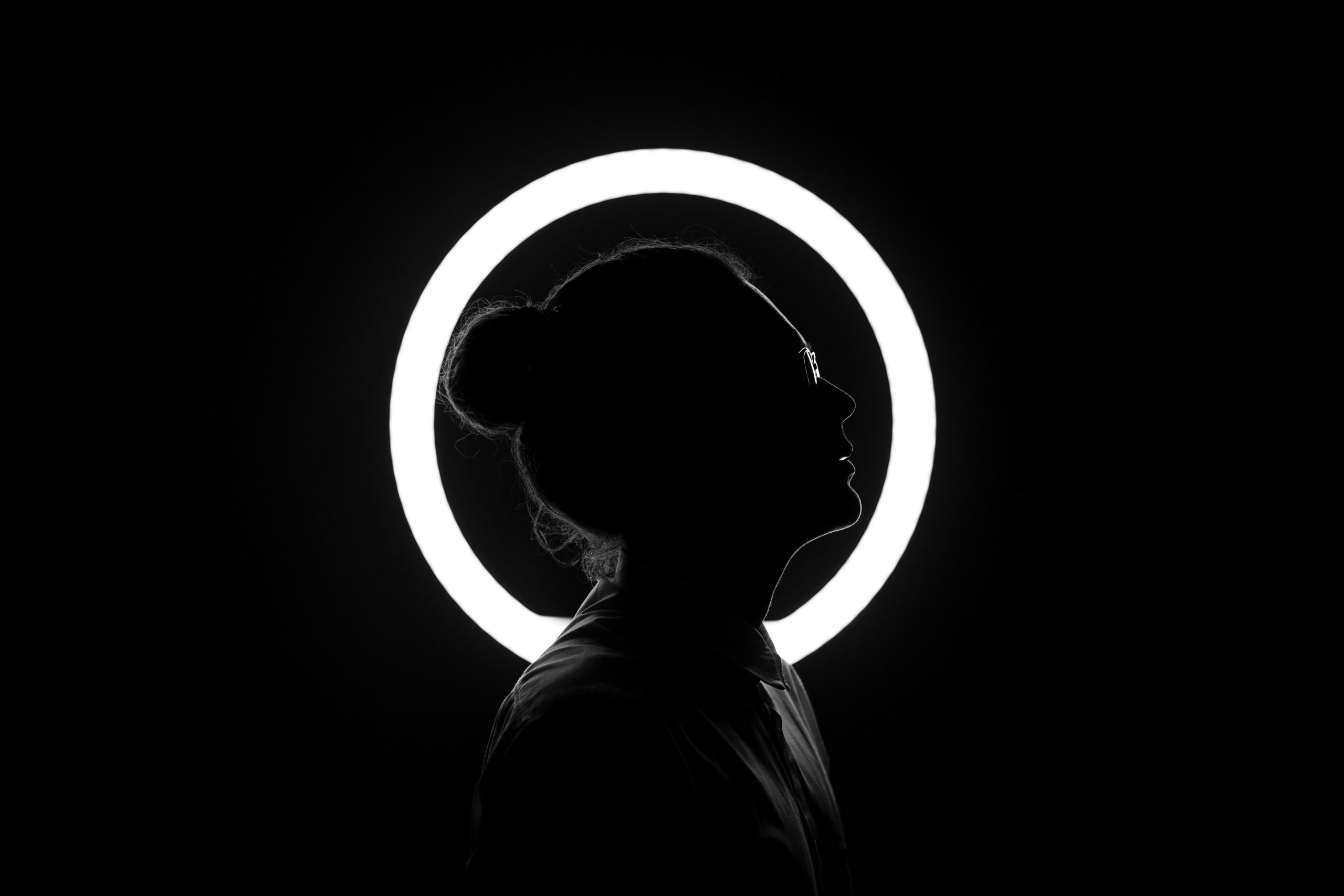